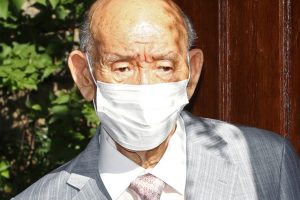 A former military commander, Chun – known as the “Butcher of Gwangju” – presided over the 1980 army massacre of pro-democracy protesters in the city, a crime for which he was later convicted and sentenced to death. Got it.