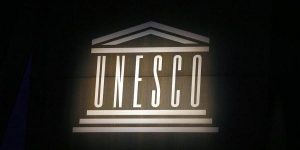 India has been re-elected to the Executive Board of UNESCO For the period 2021-25, India has received 164 votes To be re-elected for a term of four years. Apart from India, Japan, Philippines, Vietnam, Cook Islands and China Group IV Asian and Pacific states are also selected in the category. The Executive Board of UNESCO consists of 58 member-states, each serving a four-year term.