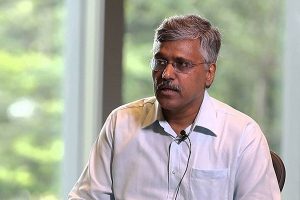 Ministry of Road Transport and Highways (MoRTH) Secretary, Armane Giridhar (IAS) has been given an additional charge of President of National Highways Authority of India (NHAI). Present NHAI President, Sukhbir Singh Sandhu The new Chief Secretary of Uttarakhand has been appointed. He took over as the NHAI Chainman in October 2019.