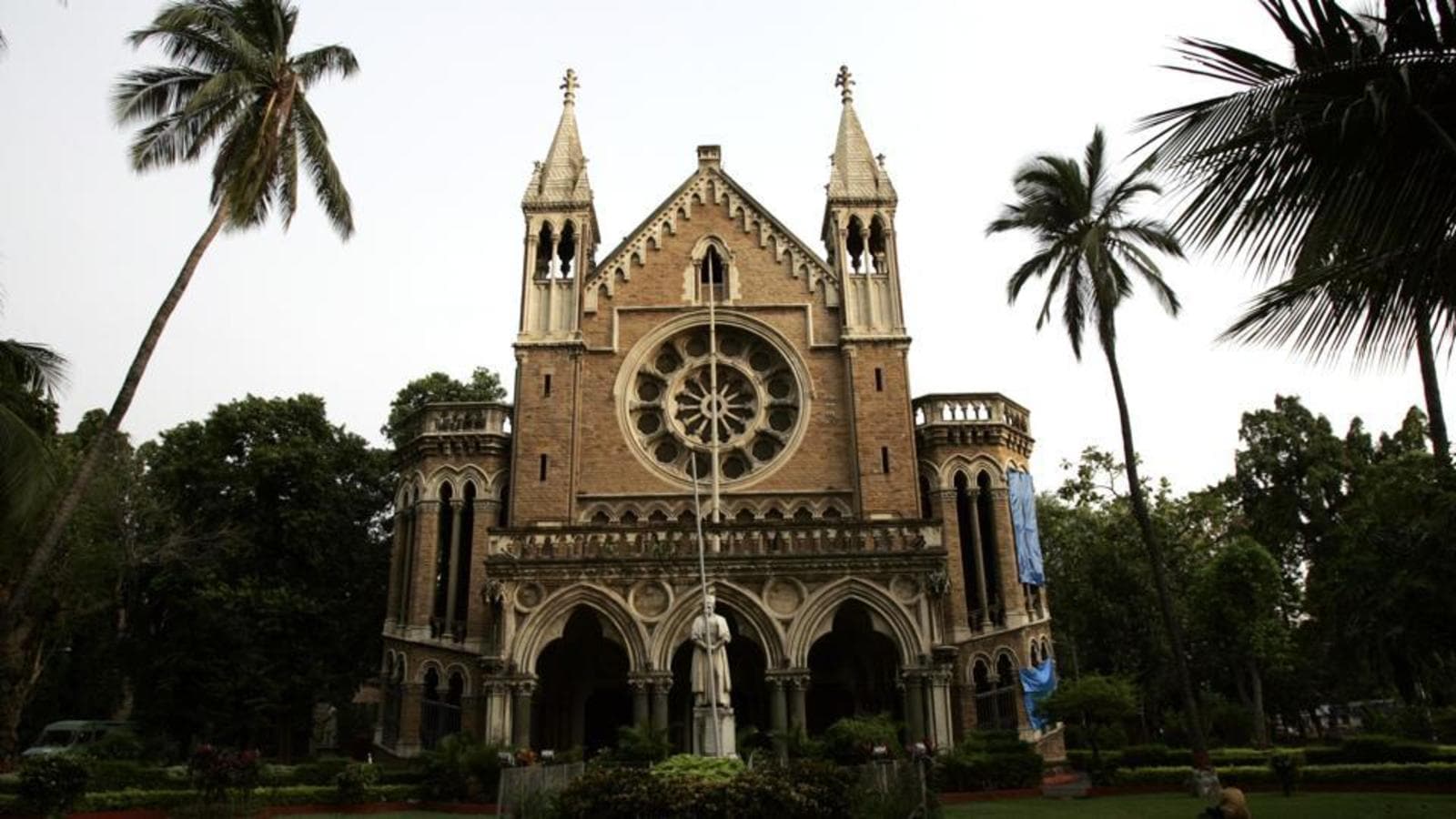 After a long delay, Mumbai University on Tuesday night declared the third year results of Bachelor of Commerce (B.Com) batch. As per the information shared by the university, the pass percentage of the current batch is 94.54%. However, out of 67,974 students who appeared for the exam, only 49,796 have qualified, while the results of the remaining students have been kept safe.

A university official said, “These students have passed their papers in the final semester but many of them have not yet allowed the first and second year subjects, so their final result is withheld till then. until they pass it.” Examination Department. This is the second consecutive year that around 95% of the TYBCom batch have cleared the exam. Before the pandemic, this percentage was 70-74% every year.

Experts attributed this result to the fact that in the last two years the exams have been conducted in Multiple Choice Questions (MCQs) format. “With MCQs, students are also managing to score 100 out of 100 in languages ​​too, so it is not surprising that the pass percentage of the third year batch is so good,” said the principal of a suburban college.

Unlike regular exams, which have a mix of descriptive and short answer questions, MU this year asked colleges to continue with online exams in MCQ format. For Bachelor’s degree and postgraduate examinations of traditional streams (Arts, Commerce and Science) an online test of 50 marks was given in which 50 MCQs were asked. The students were given one hour to complete the exam.

“Since the students are taking the exam from their homes, even with the best software and technology there is no guarantee that the students are not cheating during the exam. But we have little choice,” said a senior professor at a college in south Mumbai.

MU also released the third year results of Bachelor in Science (TYBSc) batch on Tuesday and has announced 74.44% pass percentage this year. An official statement said that out of 10,610 students who appeared in the exam, 7,600 passed.

India’s startup momentum despite all challenges