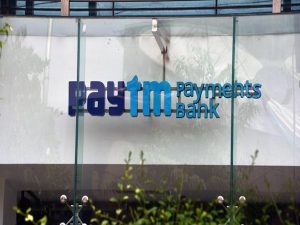 Whereas State Bank Of India (SBI) being at the top of the charts biggest sender In December 2021, as per the data released by the National Payments Corporation of India (NPCI). State Bank of India followed PPBL as the second largest beneficiary with 664.89 million transactions.