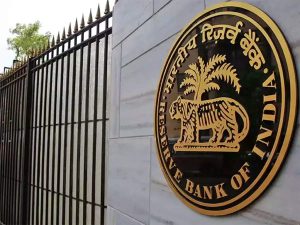 total fund of Payments Infrastructure Development Fund (PIDF) NS reserve Bank of India has reached 614 crores Rs. PIDF scheme was launched by? RBI in January 2021, to subsidize the deployment of Payment Acceptance Infrastructure (POS) Tier-3 to Tier-6 centers with special focus on North-Eastern states of the country. At that time it was decided that the initial contribution of RBI would be Rupee. 250 crores PIDF will cover half the fund and the remaining contribution will be from card issuing banks and card networks operating in the country.

Initially when the scheme launched the fund of PIDF Rupee. 345 crore (contribution of Rs 250 crore by RBI and Rs 95 crore by major authorized card networks in the country). Now various other authorized card networks (Rs. 153.72) and card issuing banks (Rs. 210.17 cr) have increased their contribution to the PIDF scheme, increasing the total corpus to Rs. 613.89 crores (approximately Rs 614 crores).